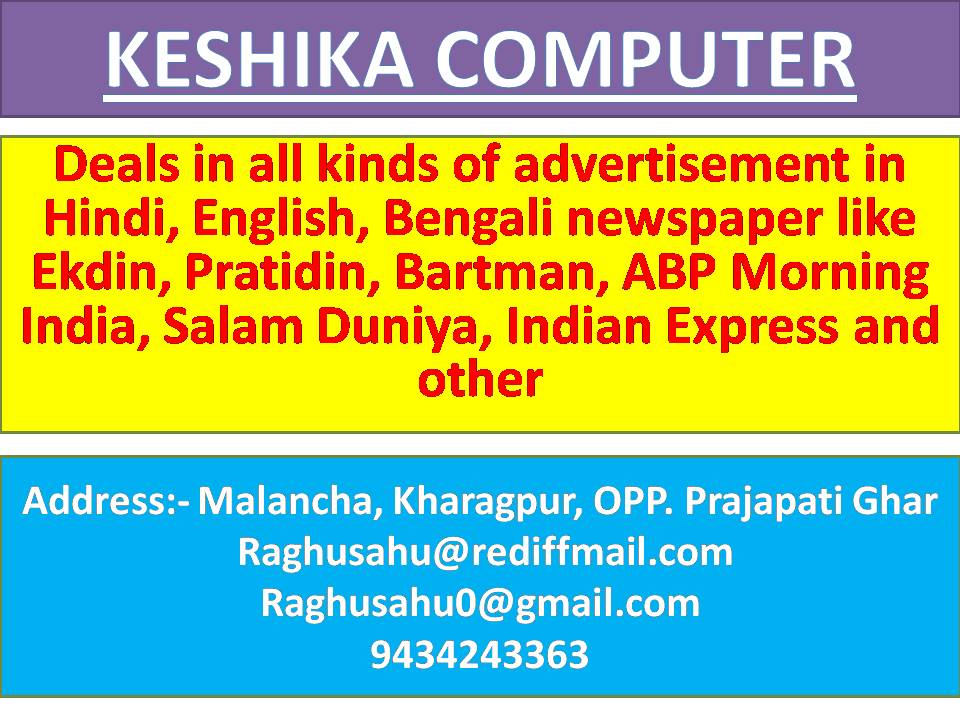 Home corona No to Vice-chairman in Kharagpur municipal board meeting, political conspiracy...
Advertisement

Kharagpur Vice-chairperson Sheikh Hanif couldn’t  attend  board meeting of Kharagpur municipality due to protest from councilors. vice chairman Sheikh Hanif said that there has been a conspiracy against me, they did not meet the  Indonesian maulvi. Board meeting was convened in Kharagpur municipality on Friday evening at four o’clock on the issue of ration card, corona awareness camp etc. SDO Vaibhav Chaudhary Kharagpur, officials of Mahakama Food Department, chairman Pradeep Sarkar and councilors were present at the said meeting. Sheikh Hanif also came to attend the meeting but councilors started protesting against vc but Haneef was adamant about attending the meeting. Many councilors said if Hanif joined meeting, they would boycott. Finally, on the advice of the SDO, Hanif separated himself from the meeting and.
Sheikh Hanif said that a political conspiracy has been hatched against him. Indonesian clerics have been roaming in our country for the past 20 days. The clerics who have come to Kharagpur have also been investigated & did not get signs of corona.  I didn’t not met them, calling it a conspiracy against Panchbedia he said, “Okay, don’t let me go he will work within area. Congress councilor Madhu Kami said that the TMC councilors had first protested on Quarantine issue, then we came to know about it. It is known that Maulvi, who joined the Jamaat of Delhi, went to three mosques in Kharagpur.

Finally, after the meeting of the clerics in Satkui, several people, including 7 Indonesian clerics, Imams of the mosques of Kharagpur, have been sent to the quarantine home. On behalf of the district administration, five people were sent to Quarantine today, out of which four people of Panchbadia and one woman from Kuchalachti have come to know that these people have come from other states. 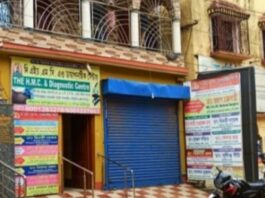 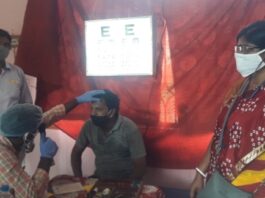 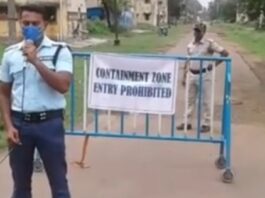